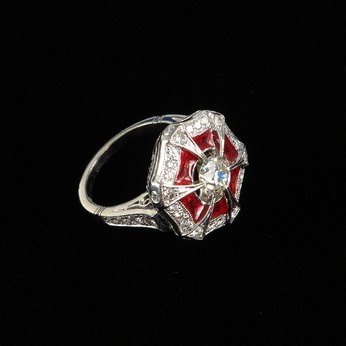 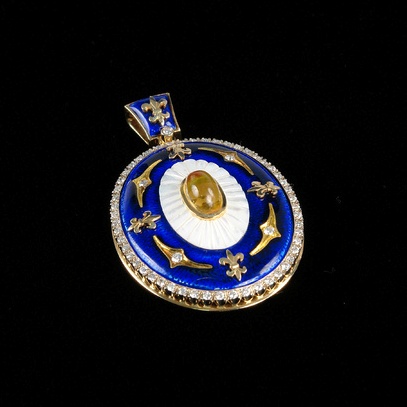 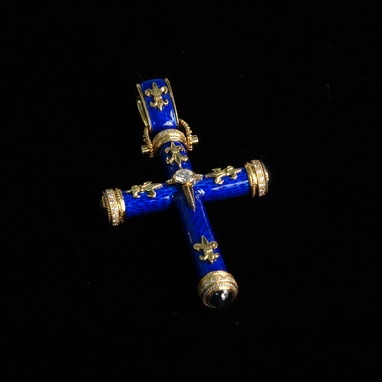 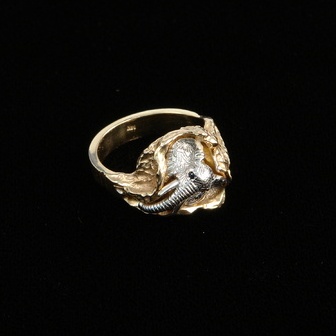 Marek Janus’ inspiration derives from mid-sixties American westerns, Japanese Kurosawa’s films and special interests, including his native Poland. He’s a natural born talent that perfected his skill in learning from his father. Early on, even in primary school; he carried manuals, small tools and copper wires to make simple jewelry that started the foundation of his artistic personality. Later, he began to experiment with plaster molds and just having fun with light metals and gypsum. His passionate interest in Japanese culture, led him to experiment with different blacksmith techniques. Eventually, he turned to Damascus steel, Marek designed and produced various knives using original old Middle Eastern sword making process.

In the early 70’s, he attended vocational science and jewelry school with an emphasis in design and technical skill of old world European form with precious metals, stones, glass and even wood. This is now the foundation of his collections.