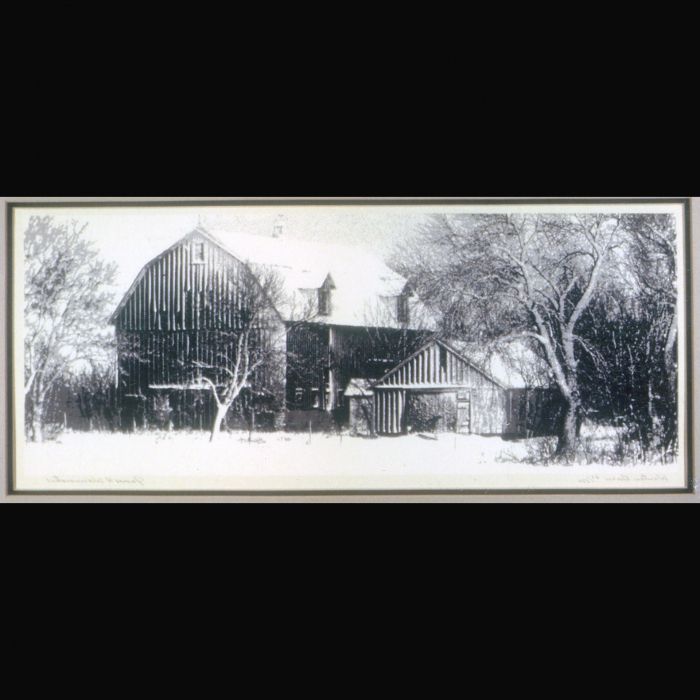 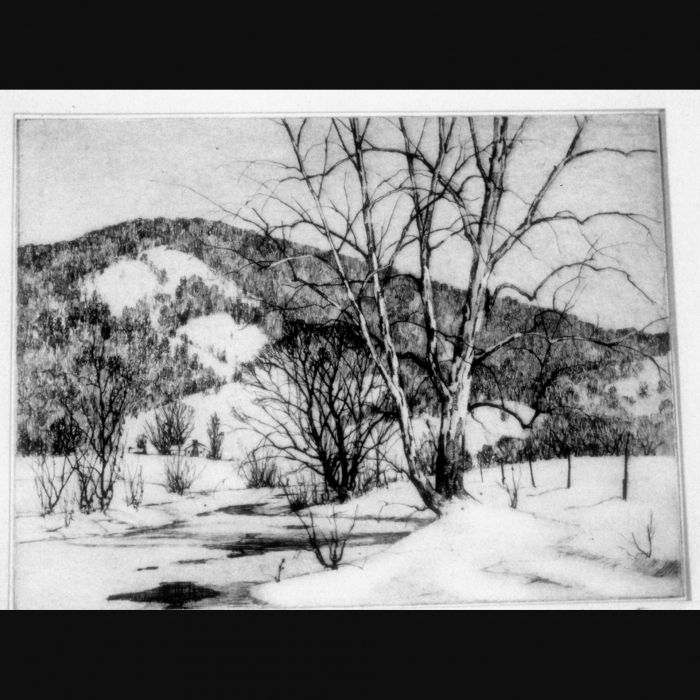 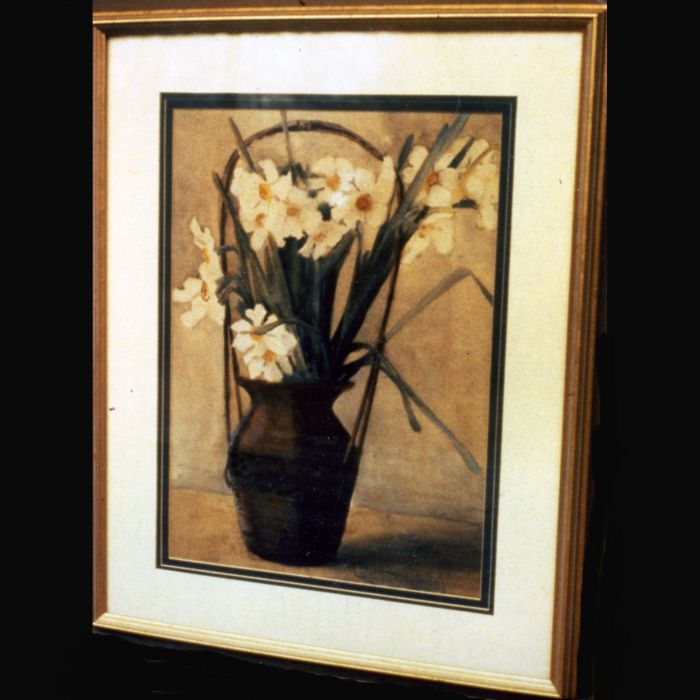 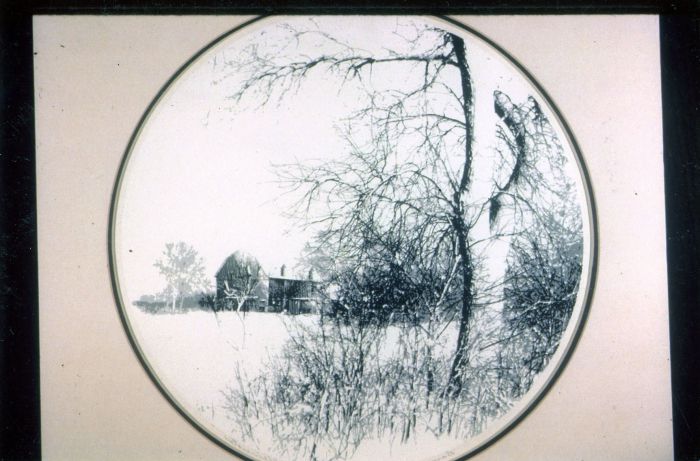 Wennersten specializes in drypoint aquatint and multi-plate etchings which he has hand etched and printed off copper plates. He is an old world artist and often spends several weeks creating one etching. Jay Wennersten received his bachelor of arts degree from Augustana College in 1980 specializing in printmaking. Over the past three decades he has exhibited in aprox. 500 juried art shows throughout the United States.He has received numerous awards including several best of show awards. His work has been purchased for private collections all around the world. Wennersten enjoys expressing his creativity through his artwork and hopes to be doing printmaking for another three decades.