I had the privilege this past Friday, April 20th, to judge the 2018 Congressional Art Competition! The talent of these young adults just blew me away, it was so hard to determine the best pieces.
For the 10th District competition, this year’s theme was “Dreams”. Students were encouraged to interpret the theme however they chose and submit artwork that reflects their interpretation. Boy, did they dream big!

Congressman Brad Schneider will host a reception to showcase submissions and announce the winners of this year’s Congressional Art Competition at the David Adler Music & Arts Center on Monday, April 23 at 5:30pm.

The reception will display the artwork submitted from 55 students from 15 high schools across the district on the theme of Dreams.

A panel of three judges from across the Tenth District – Lori Nerheim, co-founder of the Waukegan Arts Council; myself, Amy Amdur, founder of Amdur Productions; and Jena Mertz, coordinator at Adler Center —  has selected first, second, and third place winners which will be announced at the event. The winning entry will be displayed in the U.S. Capitol for a year.  The second and third place pieces will be displayed in the Congressman’s District and Washington D.C. offices, respectively.

The first prize winner will also receive two round-trip airline tickets courtesy of Southwest Airlines to Washington, DC and have the opportunity to attend the Congressional Art Competition award ceremony. At that ceremony, our district’s winner will see their winning artwork hung in the Capitol, and be joined by other first prize entries from the other 434 congressional districts.

If you’d like to come to the reception, it is open to the public and no RSVP is required!

Media RSVP: Credentialed media who plan to attend should RSVP to Steven Kirsch at (202) 225-4835 or [email protected] 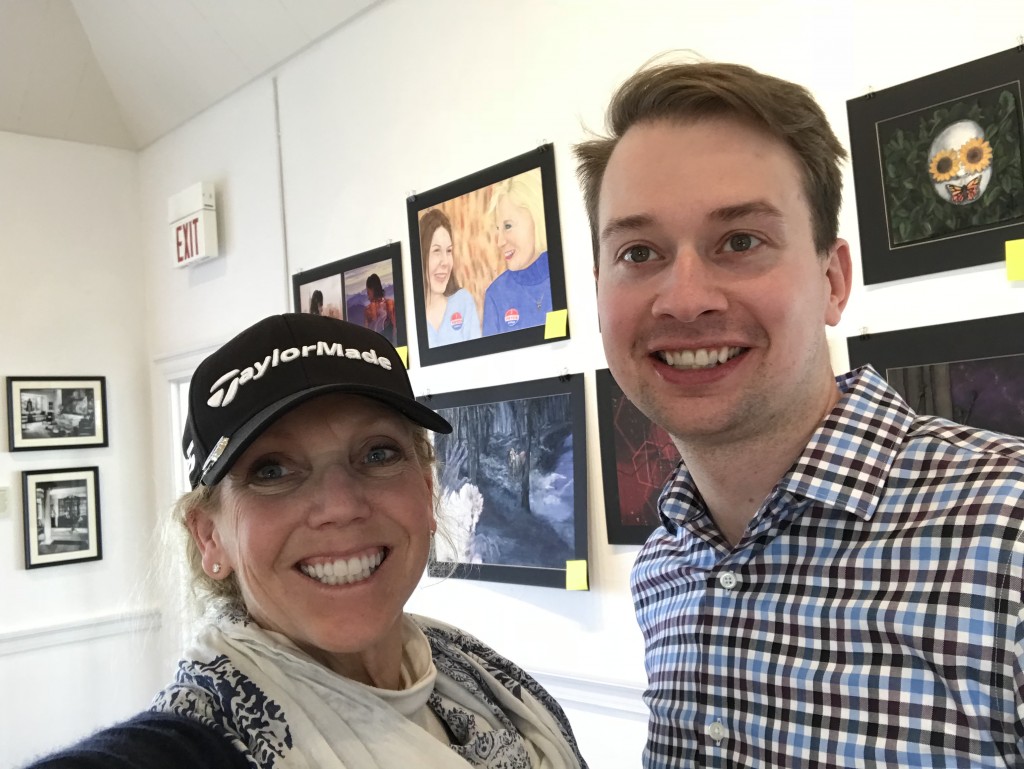 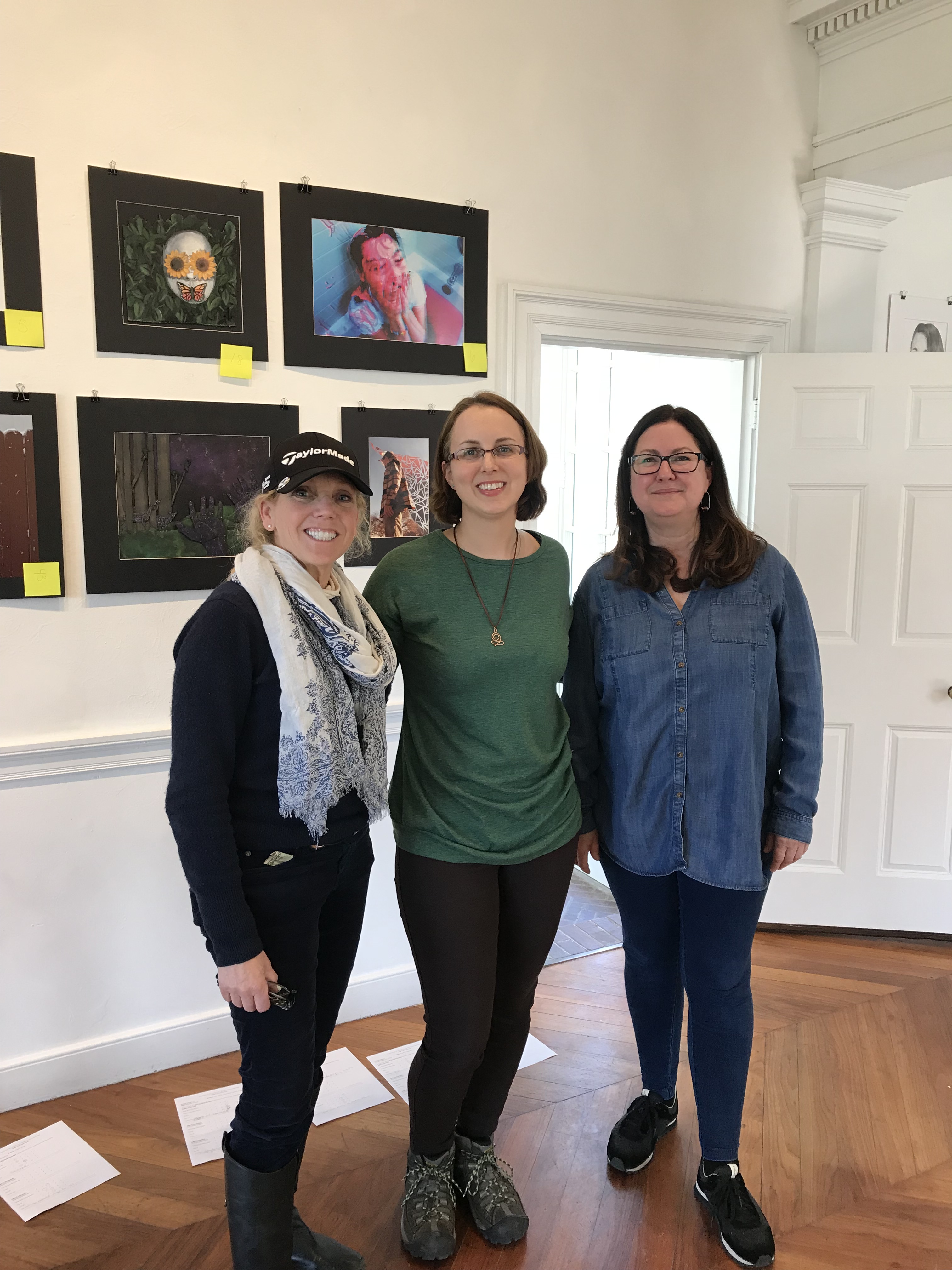